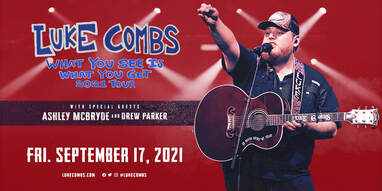 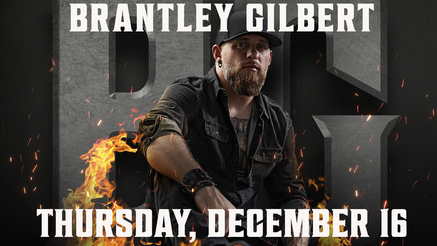 Brantley Gilbert Fire'T Up Tour originally scheduled for May 2, 2020, has now been RESCHEDULED to Thursday, December 16th, 2021.
All tickets purchased for the original date will be honored for the new one.

Every pair of online tickets sold includes one (1) physical copy of Brantley Gilbert’s forthcoming album “Fire and Brimstone”, scheduled to be released on October 4, 2019.  You will receive a separate email with information on how to redeem your CD(s) in the coming weeks.  Offer valid until for the US/Canadian residents only. Not valid for Fan to Fan Resale.  Please note: Not all events will be participating in the album bundle offer.  Maximum of 4 albums redeemed per household.
MyBorderland